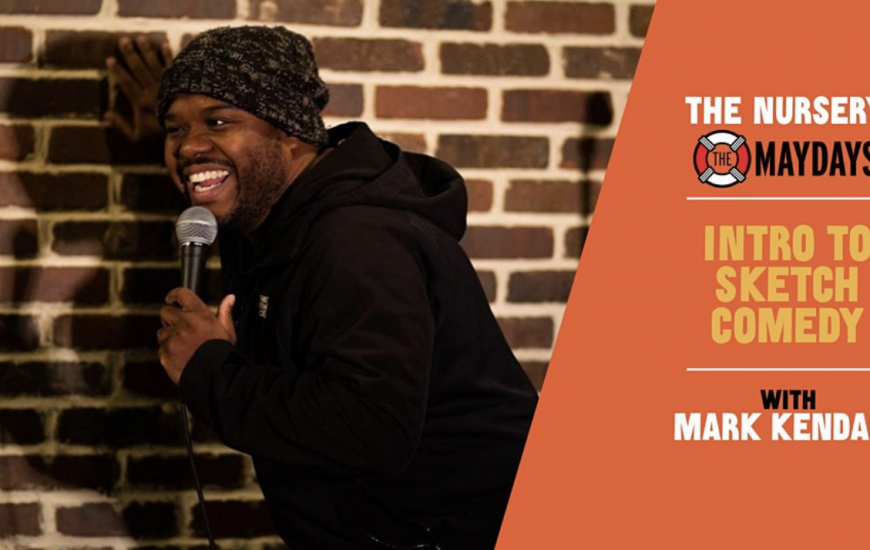 An introduction to the basics of writing sketch comedy

Always wanted to learn how to take a funny idea and mould it into a comedy sketch? Always enjoyed writing but wanted to give comedy a try?

Well check out, INTRODUCTION TO SKETCH WRITING an introduction to the basics of writing sketch comedy. Using in-class writing exercises and video clips, students will come away with a basic understanding of sketch structure and the ability to start crafting premises that can then be fleshed out into full sketches.

Mark Kendall is a comedian based out of Atlanta, Georgia where he performs improv, stand up, and sketch. His one-person show, “The Magic Negro and Other Blackness” was produced by Dad’s Garage Theatre and the Alliance Theatre and also performed at ARS Nova’s ANTFEST and The New Ground Play Festival at The Cleveland Play House. He completed the Comedy Central Chris Rock Summer School Program, where he pitched jokes at “The Daily Show” and “The Colbert Report.” Mark was the Readers Pick for Best Comedian in Creative Loafing Atlanta in 2019.