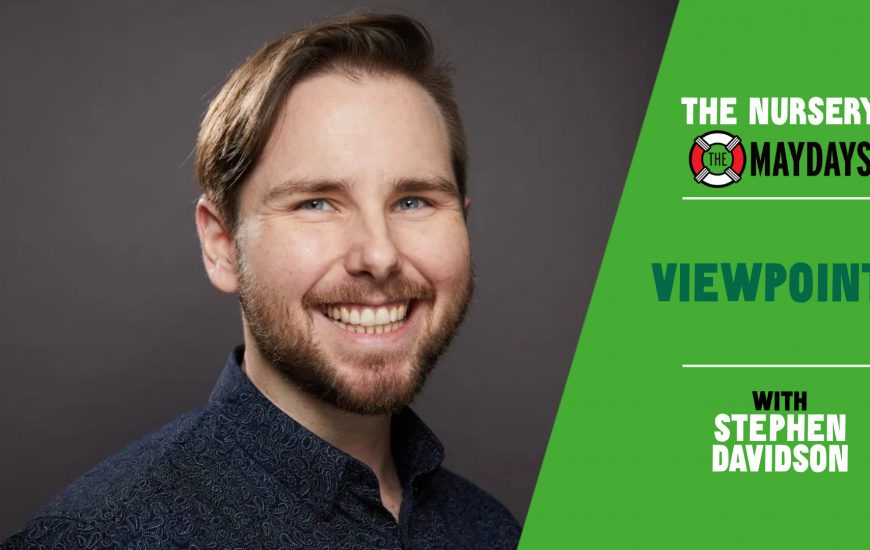 Viewpoints is a theatre-based vocabulary that can help take your improv skills to the next level. We’ll use our bodies and the space around us as the valuable tools they are, providing us with feedback and emotional depth. We’ll redefine our understanding of timing within a scene, use silence to its full effect, and say the things that really need to be said. Viewpoints will take your acting and improvised theatre skills to the next level, with no drama school required.

Stephen Davidson is the Artistic Director of Improvable, QI: Queer Improv, Carmen: A gender-swapped Film Noir Fantasy, Love and Misinformation: An Improvised Play in the style of Caryl Churchill, and co-director of Zeal: The Pride Improv Festival. He currently also plays in Boxed in, Castles in the Air, an improvised Studio Ghibli film, in The Nursery Theatre’s mainstage ensemble, and in duo The Happiest People in the World with Erick Castellan.

Stephen teaches improv through Improvable and the Nursery Theatre and is also a diversity officer for Hoopla Improv. He has taught and performed all over the world. He is also the author of Play Like an Ally.

Stephen loves improv and one of the world’s most cheerful people when playing or teaching. When coaching and directing improv he prides himself on creating a positive environment so that players can perform at their best. Stephen likes his improv like he likes his partners; silly, clever, and emotionally connected. Stephen has studied improv through i/o Chicago, The Nursery, Annoyance, UCB, Hoopla, The Maydays, Music Box, Showstoppers, and with many visiting artists including Dave Razowsky, Bill Arnett, Kaci Beeler, Heather Anne Campbell, Deanna Fleysher, and many more. 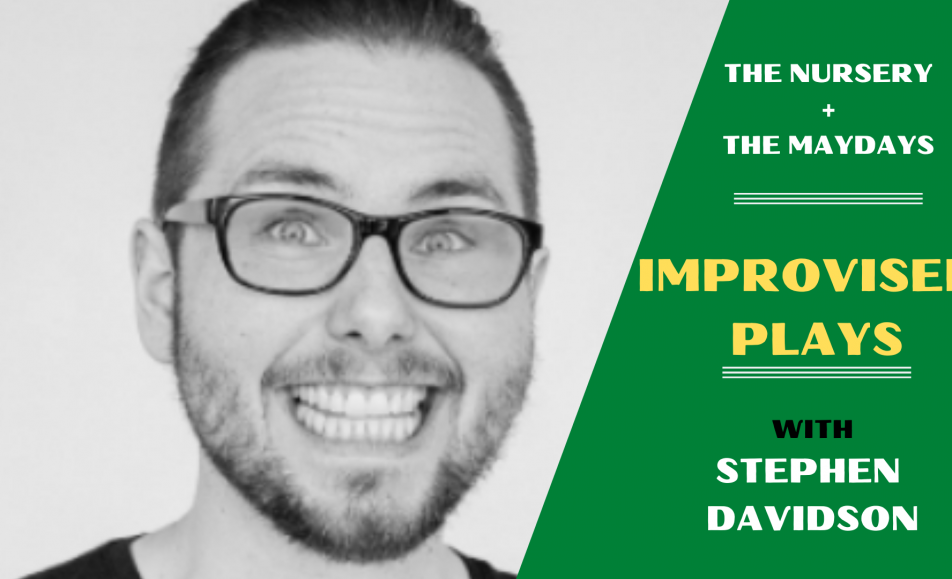 Improvised Plays – six week course
An advanced workshop resulting in a fully improvised two-act play. About this Event We’ll cover grounded scene work, movement, character development, point of view, object work, and holding a narrative structure lightly. The starting point is creating characters and relationships that we care about; do that, and an audience will happily see them again and... 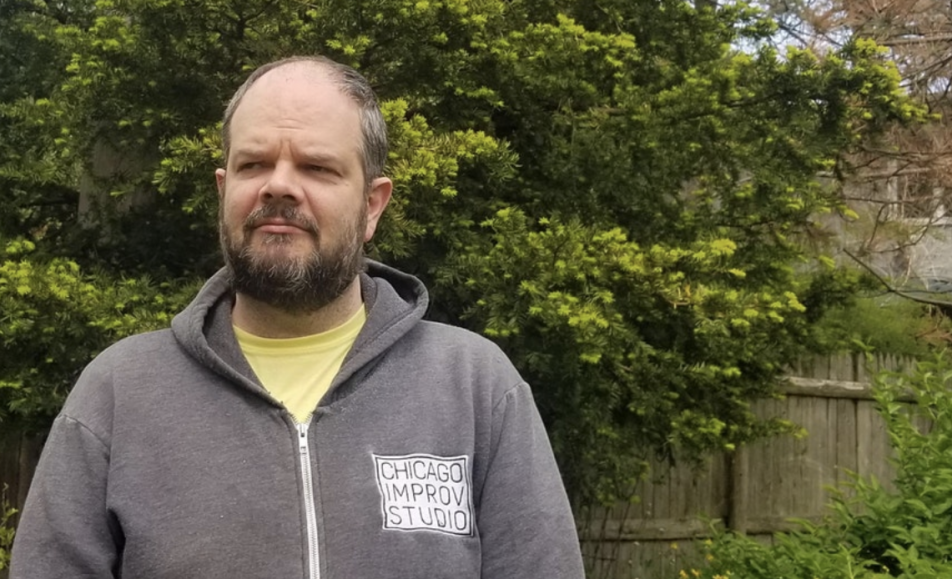 Online Elective: Playing Slow with Bill Arnett
Playing Slow (without being boring) About this Event Playing slow is more than improvising slowly. It requires an appreciation of the subtitles of human behaviour. By leveraging the small shifts that occur from moment to moment we can turn a thirty-second scene into a three-minute scene. Bill Arnett, founder of the Chicago Improv Studio and... 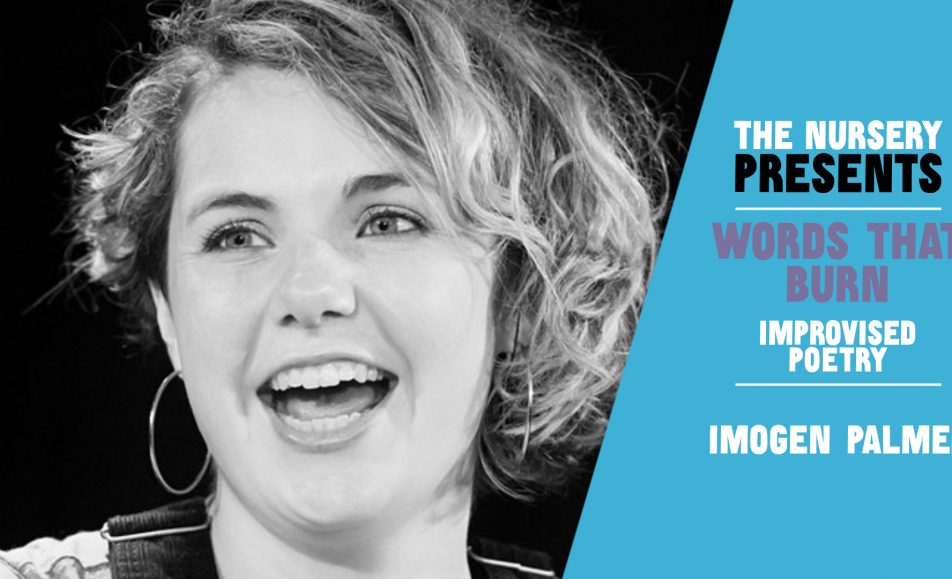 Online Improv Elective: Words That Burn: Improvised Poetry w/ Imogen Palmer
Learn to improvise poetry in this online workshop About this Event Improvisers are great storytellers. Imagery and poetic techniques can be a brilliant way to draw our audiences into the story and scorch them with our sizzling play. In this online workshop, we will use tools crafted by great poets to shape and inspire our... 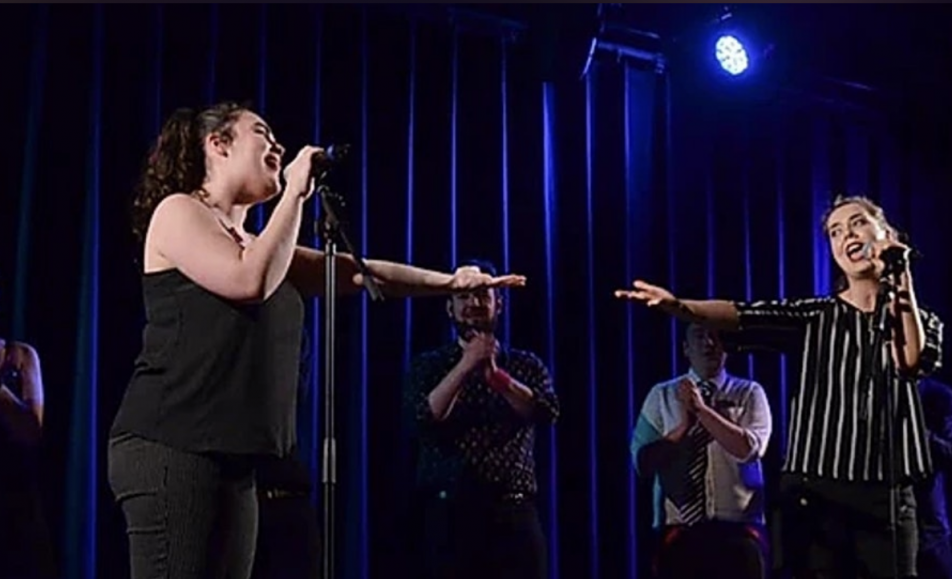 Online Elective: Acting Through Song with Rhiannon Jenkins
Explore vulnerability and emotional clarity in improvised singing About this Event Do you find yourself at a loss for words when improvising songs? Are your improvised songs coming from your head and not your heart? In this workshop, we will explore exercises and techniques traditionally used in scripted Musical Theatre to help you bring dynamic...
Event Details
Social
Share:
Tags