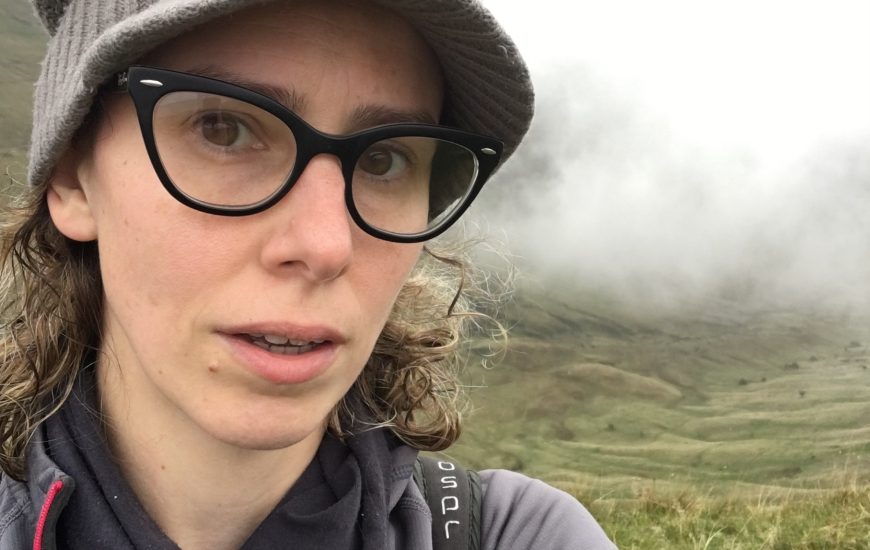 (Re-written from my article in Status Magazine, May 2021)

Four years ago I started jogging. I found it incredibly difficult getting through the Couch to 5K. A friend had taken up jogging at the same time I had and was quickly racking up the miles, thrilling that it was their favourite new thing. Soon after, they were competing in half marathons, changing diet and getting super fit while I was repeating weeks just to get to my 5K. I eventually made it – mostly hating it – and once managed a 10K by promising to buy myself a literal medal. I’ve picked it up and put it down a few times, but recently, I let running slide.

It’s January, the time when a lot of people kick start their year by getting back on the exercise. After being tired and sick for part of the year, I’m on week two of my third couch to 5K journey. I’m planning some hikes in Tenerife with my partner in February, and I need to get physically ready. The cardio is great for my mental health too.

I expected to agonise through the Couch to 5K like the first time, but something interesting happened… I liked it. I noticed how different my attitude is. 42 year old me is much more chill. There’s a ‘free form’ run bit where you can choose to run or walk as much as you like. The first time, I was running as hard as I could.  Now, I mostly jog at a gentle pace, walking (guilt-free) if I want to catch my breath.

We’re told to push ourselves, to battle constantly, to never quit, to be the best we can be. In this new season of C25K I am being present and enjoying myself and noticing the difference in attitude between now and before. It’s not always easy to leave the house for it, but knowing I don’t have to put in a personal best when I’m on my period or go as fast as I can despite the muddy, rainy or frosty conditions is a huge relief. And you know what – now I’m running all the ‘free form’ bits.

It’s the beginning of a new year and I’m not rushing into it. I’m giving myself some time. I don’t have to run a half marathon just because someone else is. I am listening to my body. ‘What is this and why am I doing it’ are important questions. I’m not just going to pick up where I left off, I’m going to start anew with everything I have learned.

Run at your own pace. Whether or not you’re a half-marathon guy, that’s fine. You don’t even need to compete with past you. They were a different you. Come with a beginners mind. Enjoy everything you learned and put it gently into practice. There is no worse or better, there’s really only present and different.