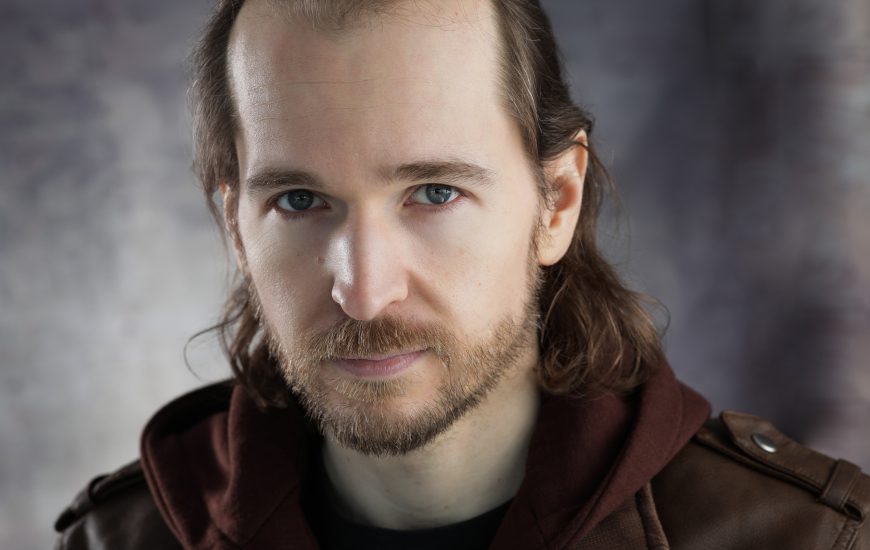 Ed initially trained as a filmmaker, attending the New York Film Academy before getting his degree at University College Falmouth. He spent eight years working in the film industry before becoming an improviser and an actor in 2013. He trained in writing and performing improv and sketch comedy at Hoopla Impro, Upright Citizens Brigade, The Second City and iO Theatres among others before joining The Maydays in 2019.

Ed also appears in improv duos Dudes and WrongCom (with Katy Schutte). As an actor, he has appeared in comedy roles on ITV, BBC and in various theatrical productions in London and at the Edinburgh Fringe. He is also the co-creator of upcoming comedy web-series Sideliners.

He is First Aid trained, a professional wrestling fan and is grateful to have never had to combine the two. He has a passion for cinema, podcasts and video games.