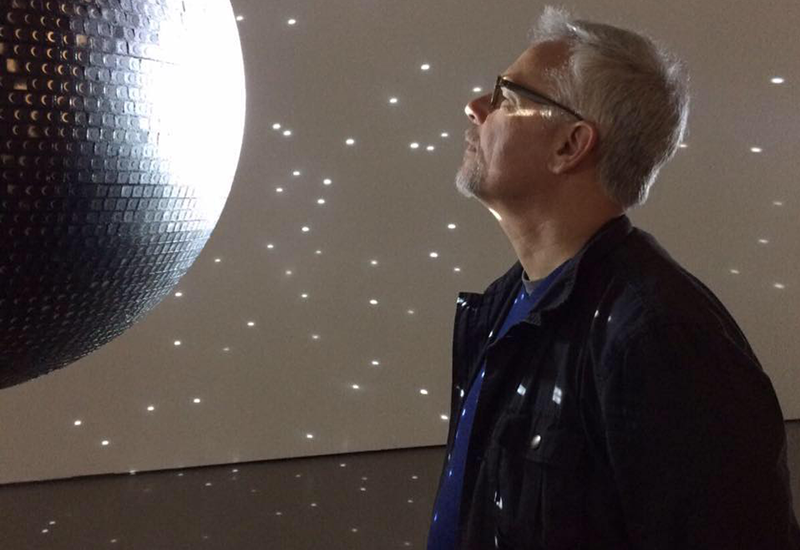 Harry can still remember his lines from his first primary school play in 1967. At secondary school he led the winning team in the southeast regional final of the Rotary Youth Speaks competition. He acted his way through university: highlights included the title role in a theatrical biography of Gustav Holst, and Puck in two different productions of A Midsummer Night’s Dream. He also directed a particularly gory Titus Andronicus and choreographed the chorus line in Cabaret.

For Harry, the 1980s were largely about music, although his band The Goldolphins have now slipped from public memory.

From 1999 to 2005, Harry co-wrote, performed in and helped organise the annual Stanford Pantomimes – playing the dame three times and the baddy twice.

With Julia Knight, he co-wrote and published in 2015 LISTEN! SAY YES! COMMIT! Improvisation for Communication, Creativity, Teamworking and Leadership at Work. Also with   Julia Knight, Harry designs and delivers business learning events that use improvisational comedy techniques, research and theory to bring joy and insight to flagging workers. He also uses improv in much of his ‘day job’: training HR managers in the Arabian Gulf states.

When not improvising, Harry is an involved father, an enthusiastic cyclist, a competent bassist and an experimenting cook. He has built electric guitars and basses from scratch. His current passions are his Greek band The George Kypreos Band, and his choir Wham Jam Thank You Ma’am.