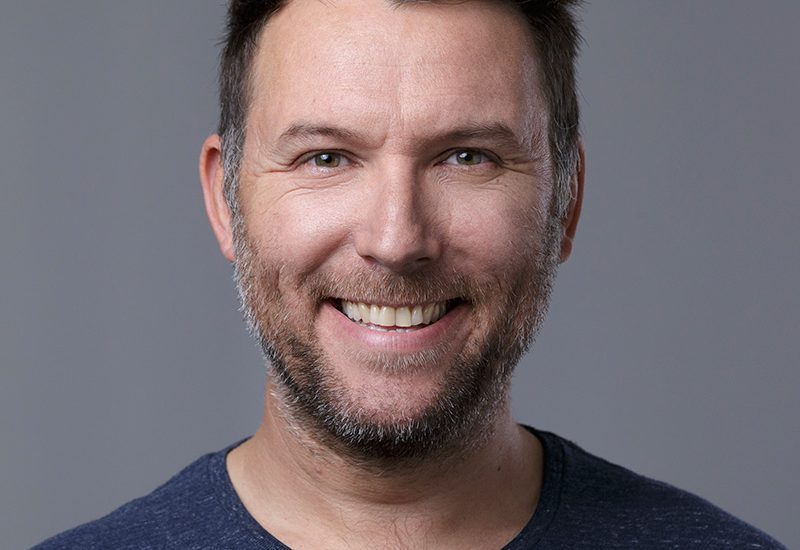 Jason trained as an actor at ACT Brighton and studied improvisation at io Chicago having joined The Maydays in 2005.

Jason is currently one of the artistic directors at the Improv Gym in Folkestone and also performs with Gym Pass.