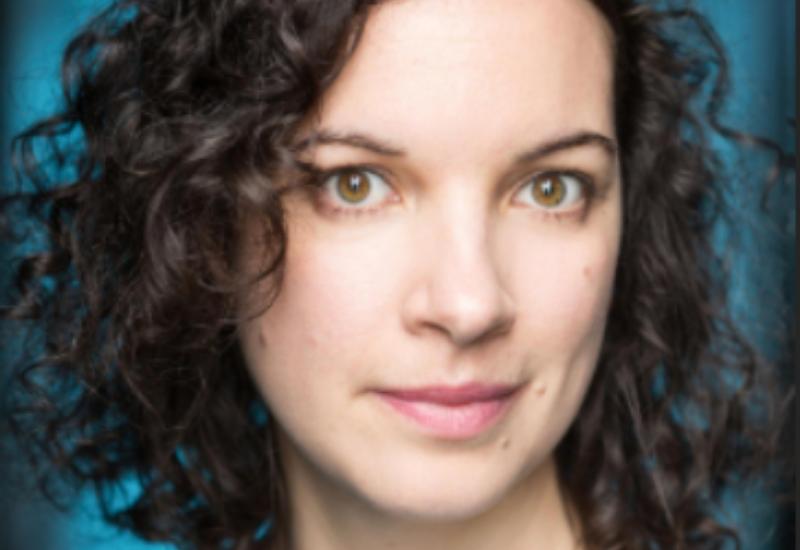 Jennifer has been improvising since 2014 and performing/facilitating since around 2006 after her Acting training at Bretton Hall. Her improv training began in Vancouver, training & performing with: Vancouver Theatre Sports League; Instant Theatre; Second Storey; and The Fictionals.

She has also trained with iO Chicago, David Razowsky, Joe Bill, Lee White, Impromiscuous, Free Association and Showstoppers. Shows & Teams include: The Restaurant, Magicked! (Improvised Harry Potter show), The Concept – Improvised Concept Album, Impromptu Shakespeare, Actor’s Nightmare, and Somewhat Theatre. Jennifer has performed at Sofia Improv Fest and Improv Fest Ireland and directed ‘Boxed In’, an improvised puppetry show as part of the Nursery Originals programme, in 2018. She teaches regularly for The Nursery, The Maydays, and City Academy in London and online. Jennifer currently runs the Nursery’s Youth Programme and is a certified Safeguarding Officer.