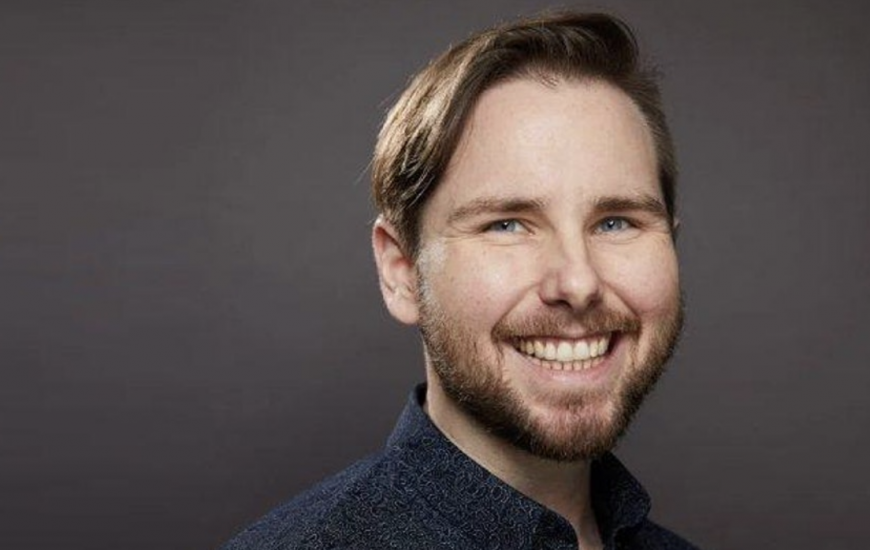 Stephen Davidson is the Artistic Director of Improvable, QI: Queer Improv, Carmen: A gender-swapped Film Noir Fantasy, Love and Misinformation: An Improvised Play in the style of Caryl Churchill, and co-director of Zeal: The Pride Improv Festival. He currently also plays in Boxed in, Castles in the Air, an improvised Studio Ghibli film, in The Nursery Theatre’s mainstage ensemble, and in duo The Happiest People in the World with Erick Castellan.

Stephen teaches improv through Improvable, Nursery Theatre and the Maydays and is also a diversity officer for Hoopla Improv. He has taught and performed all over the world. He is also the author of Play Like an Ally.

Stephen loves improv and one of the world’s most cheerful people when playing or teaching. When coaching and directing improv he prides himself on creating a positive environment so that players can perform at their best. Stephen likes his improv like he likes his partners; silly, clever, and emotionally connected. Stephen has studied improv through i/o Chicago, The Nursery, Annoyance, UCB, Hoopla, The Maydays, Music Box, Showstoppers, and with many visiting artists including Dave Razowsky, Bill Arnett, Kaci Beeler, Heather Anne Campbell, Deanna Fleysher, and many more.