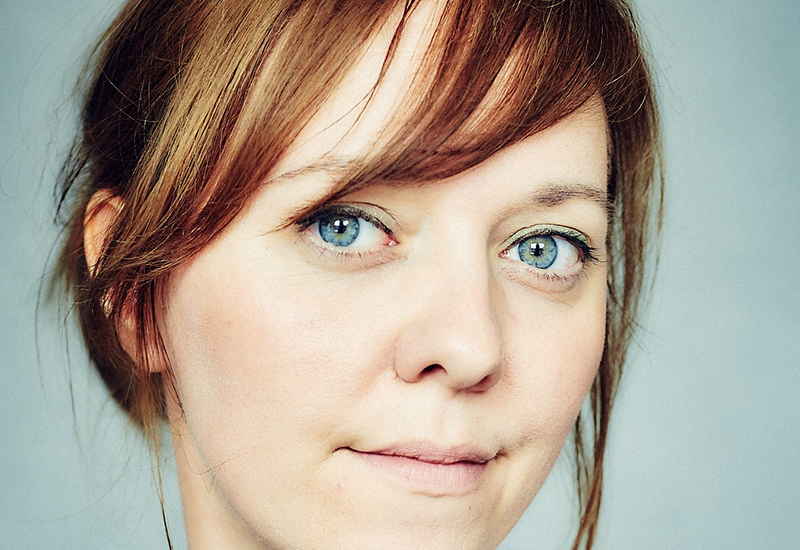 Heather is an artistic director at the Nursery Theatre and has also co-written a book on the subject of musical improvisation called ‘Sing it!’

Heather was winner of the award for best female performer in the Brighton Fringe & winner of the Argus Angel Award for artistic excellence. She is a vocalist with the mercury music prize nominated Electric Soft Parade and improvises a concept album with Fred Deakin of Lemon Jelly.