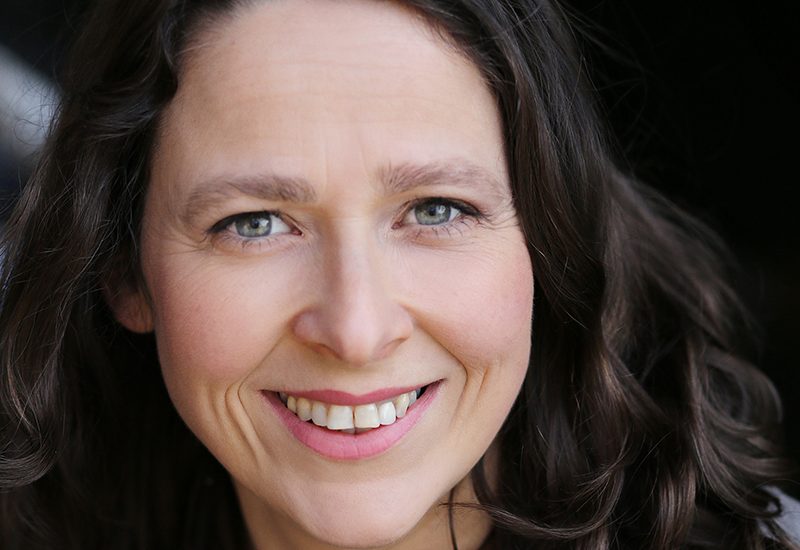 Jen trained in acting at ACT Brighton and joined The Maydays in 2006. Since then, she has trained with myriad improv-greats in Europe and the USA. She teaches and performs around the world, and has a special interest in using improv techniques to inspire creative writing.

As an improviser, she also performs and teaches with Impromptu Shakespeare, and plays in the duo Two Seats Four Cheeks (with Mayday, Lloydie James Lloyd). In the past, she’s toured with improvised theatre company, Fluxx, made improvised stage-albums with The Concept, as well as 14 years of shows with the Maydays and numerous street, & interactive, theatre performances.

Her acting credits include dreamthinkspeak (Underground) and Fringe-first nominated Bite-size Plays. She has toured with The Foundry Group and performed in Shakespeare’s Globe ‘Read Not Dead’ series. Recent performances include Brighton Fringe Best New Play Award-winner ‘Clean’, and the OnComm multi-award-winning ‘The Show Must Go Online’. She is an actor, voiceover, fiction writer and teacher; has co-written sketches and shows, and has worked with the BAFTA-nominated Treason Show Productions.

Jen writes speculative short fiction and tours her self-penned solo show, “Tiptree: No-one else’s damn secret but my own” (‘uses humour to reveal moments that would break your heart if you weren’t chuckling’ – Broadway Baby). She is currently researching a new show inspired by women, science and fiction.

As a Maydays improv facilitator, Jen has trained in Mental Health First Aid, is enhanced DBS-checked and holds a QA Level 3 Award in Emergency First Aid at Work (RQF).