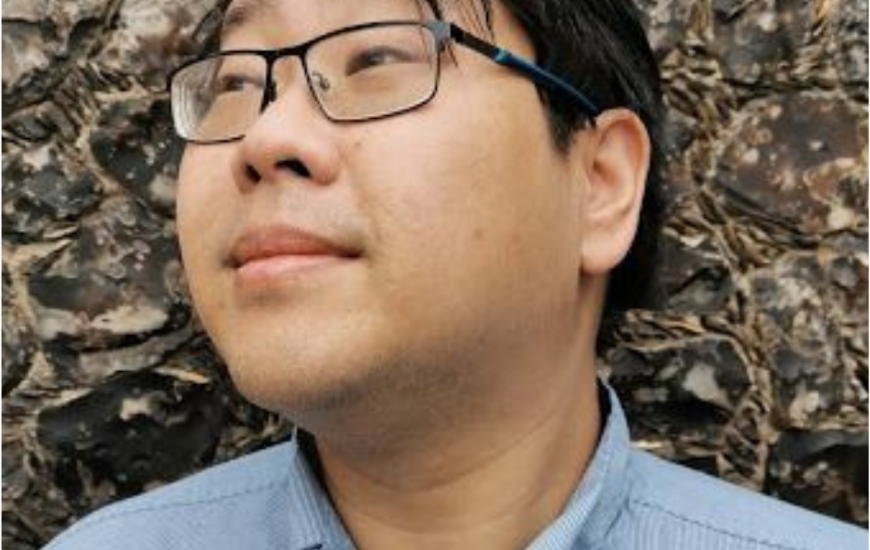 Jon is an improviser based in Norwich, UK, he believes that fun, connectivity and inclusion should be present in all improv.
He plays with Unbridled – A Nursery Original, The Dogface Allstars, Michelle – A Hoopla House Team, Wretched Hive Comedy, The Comediasians and The Improvised Play. He has appeared at the Edinburgh Fringe Festival and taken part in online improv festivals, including Improv Comedy Bangalore.

Jon had training with Dogface, The Nursery, Hoopla, Dummy, The Maydays, Showstoppers as well as a myriad of international teachers from across the globe.

Jon loves improv and tries all variations from shortform, various formats, narrative, musical and any other style offered. He has fully embraced online improv and plays with people around the globe. Jon is a self-professed nerd and borrows techniques from Stanislavski, Brecht and Artaud among others to infuse theatricality into his improv.
We’re super excited to have Jon as a member of The Maydays teaching team.