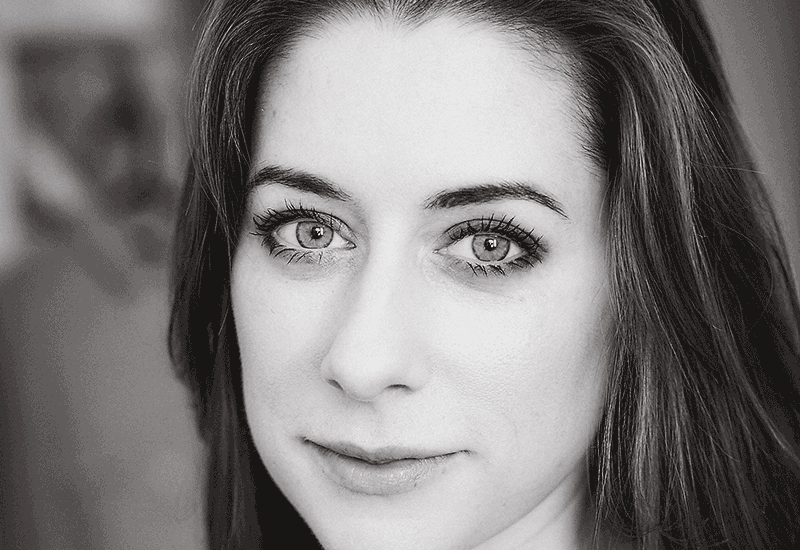 Rhiannon Vivian has been improvising since 2008, performing regularly in London and Brighton with The Maydays, Dreamweaver Quartet, Bumper Blyton the Improvised Adventure and The Concept. She also writes and performs character comedy, and took both her solo shows (Doors To Manual and Office Meltdown) to the Edinburgh Festival Fringe three years running. Rhiannon has trained in improvisation at UCB in New York, iO and Annoyance Theatres in Chicago and in sketch and musicals at the PIT Theatre, NYC. She has also studied under many other luminaries including Al Samuels, Eliza Skinner and Tim Sniffen (Baby Wants Candy), Dylan Emery and Adam Meggido (The Showstoppers), and Steve Roe (Hoopla).
As a Mayday, she is proud to be have performed as a guest with acclaimed show Whirled News Tonight at iO Chicago, and has performed on international stages from New York to Dublin to Portugal. When she’s not writing or acting, Rhiannon can cartwheel on her elbows.